About 80% of consumers have only bought the essentials 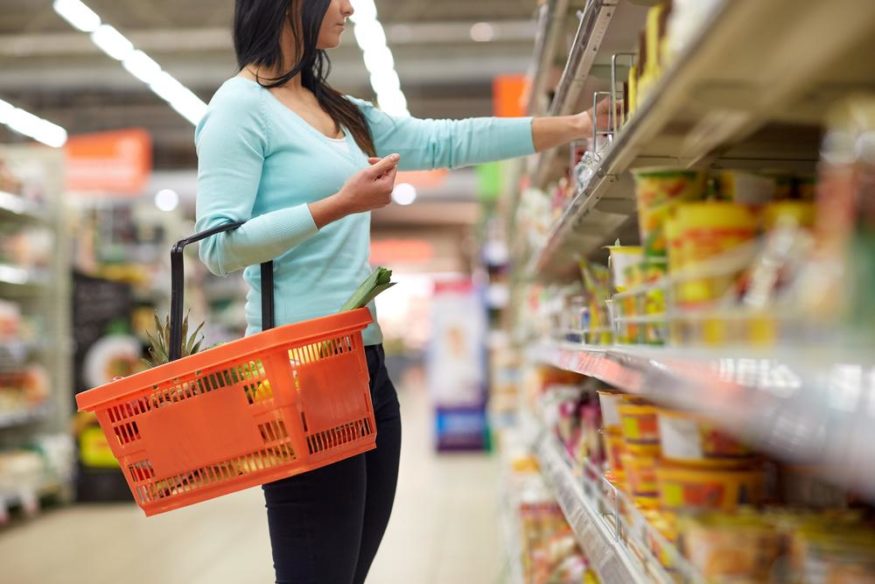 On the general average, only 15.4% of the total respondents answered that, “so far, they have not been affected”.

Almost 80% of consumers are buying only essential products in the middle of the quarantine to contain the advancement of covid-19, show specific clippings of trust surveys at the Getúlio Vargas Foundation. And, according to previous April data, the business sector that is most pessimistic with the economic crisis is civil construction.

In March, FGV’s surveys had already registered strong declines in confidence, among consumers and businessmen, due to the pandemic. Therefore, for the April polls, which will be released next week, specific questions about the new economic crisis were elaborated. With 85% of the interviews already done, FGV made a preview of the results.

Among consumers, 79.1% said they are buying only the essentials. On the general average, only 15.4% of the total respondents answered that, “for the time being, they have not been affected”.

Researcher Rodolpho Tobler, from the Brazilian Institute of Economics (Ibre) at FGV, said that the number of responses that show that family budgets have not been affected may decrease. The specific question asked about the families’ financial situation. Those whose income comes from formal employment or from pensions tend not to be affected at first.

“It’s a picture of April, but things can change very quickly,” said Tobler, noting that families may still be hit by unemployment or falling income due to reduced wages.

So much so that only 10.6% of the poorest said they have not yet been affected by the economic crisis. In these families, often dependent on income from informal jobs, the impact of the crisis comes soon, recalled Tobler. Among the wealthiest families, 20.6% said they were not affected.

Tobler drew attention to the fact that 67.8% of consumers said they believed that the Brazilian economy would return to normal only after six months. This signals a slow recovery in the economy. “Even with the opening of trade, with the return of normal life, the recovery of activity will not happen overnight.”

In research on business confidence, the pessimism of civil construction drew attention. Among industry respondents, 94.3% responded that the crisis will have a “negative or very negative” impact, surpassing the service sector, with 91.7% – in the accommodation, road transport and finishing works segments, more 75% of companies consider that they have been affected very negatively.