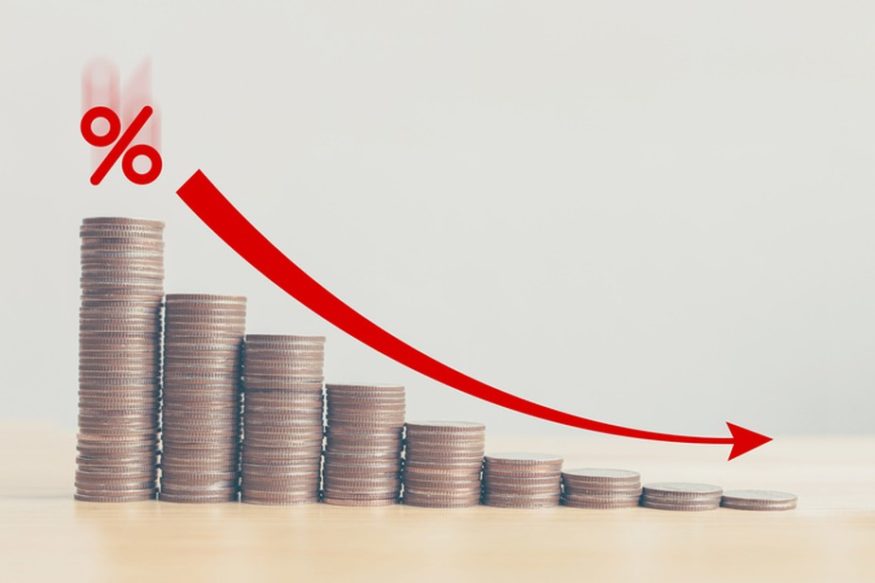 That is, in smaller proportions in the meetings from August onwards

In the meeting that brought Selic to 2.25% per year, at the lowest level in history, Copom left the message that it is about to end the cutting cycle, but did not give its task for closed, according to market participants. The expectation now is that the adjustments will be residual, that is, in a smaller proportion in the meetings starting in August.

Copom’s reduction of inflation projections in 2021 left the door open for a new cut in the base rate at the next meeting, by 0.50 percentage points, according to Daniel Weeks, chief economist of Garde Asset Management.

“There is a conservative speech from the Central Bank, but it left the door open if future cuts are needed. What makes it leave the door open are the inflation projections, which keep falling,” Weeks said, noting the previous estimate was 3.4% and went to 3.2%, below the target.

Weeks said Garde’s projection is for a cut of 0.50 points at the next meeting and then another 0.25 points, reaching Selic at 1.5% a year. Despite the signals via inflation, Weeks ponders that the scenario is one of uncertainty, with Copom indicating that it is necessary to wait for the effects on the Gross Domestic Product (GDP) of the measures to stimulate the economy.

The chief economist of Banco Haitong in Brazil, Flávio Serrano, highlights the fact that Copom has mentioned that an eventual future adjustment in the current degree of monetary stimulus will be residual, and that the collegiate sees asymmetry of risks upwards.

“Copom signals that we are very close to the end. Of course, there are many uncertainties. On the one hand, the extent of the pandemic could generate a further drop in demand, which would generate the need for further cuts. On the other hand, the stimuli already applied and the worse fiscal picture generate an asymmetry in the balance of risks upwards. If necessary, the Central Bank will cut more, but if it does, it will be very gradual,” says the professional. “If nothing changes radically for the next decision, the expectation is between maintenance and a slight drop of 0.25 percentage points”.

There is no consistent argument for Copom to maintain the Selic rate at the current level of 2.25%. This is the reading of Fator’s chief economist, José Francisco de Lima Gonçalves, who expects two more 0.25 point cuts in the Selic rate, which would take the rate to 1.75%.

“The only point that the statement poses as a risk to the continuity of the interest rate cut is the tax, a variable that could raise structural interest rates,” he explains. “But as long as inflation continues to fall, it means that interest rates are still far from that structural level and that, therefore, there is plenty of room to cut the Selic again”.

By leaving the message that it can adopt residual cuts from Selic, Copom has taken a step further than expected, according to Fabiano Godoi, founding partner of Kairós Capital. For the manager, without knowing whether the fiscal stimulus given so far to rescue companies and families will be limited to 2020, there would be justification to close the cycle at this Wednesday’s meeting.

“I did not expect the Central Bank to close the door completely, but to be satisfied with the degree of stimulus given so far. However, the feeling in the communiqué is that they have not yet closed the cycle”.

“They left the door ajar, that is, they didn’t warn that the cutting cycle was over, but they left the highest bar for adjustments,” says Mauricio Oreng, an economist at Santander Brasil. For him, the Central Bank’s signaling is a stop to observe the effects of the pandemic and how the economy will develop.

“The impression the statement gives is that Copom wants to stop cutting interest rates, but it’s not a question of seeing a high so soon. It’s a scenario that indicates the end of the cycle, but still far from when that cycle begins to be reversed. It’s something that’s off the radar,” says Camila Faria Lima, Canvas’ chief economist.

JGP’s chief economist Fernando Rocha says he understands the Central Bank is following its inflation target model, but that Copom has been acting mechanically, cutting interest because projections for the IPCA remain low.

But the deflation observed recently is the effect of the spawning of stocks of durable goods such as electronics and furniture, with companies selling at any price to raise working capital. When they have to rebuild inventories, they will have a higher exchange rate as a reference.

“Inflation is a compass, but you can’t blindly trust it in such an atypical period. I wouldn’t take inflation projections literally.”