Global economy depends more than ever on coronavirus vaccine discovery 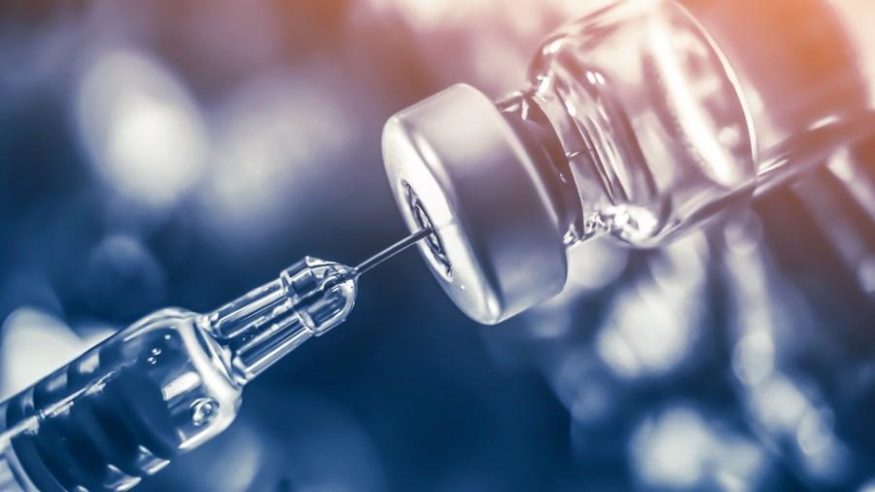 With the risk of a second wave of the coronavirus, it is clear that full recovery from the worst crisis since 1930 will be difficult without a solution to the disease

(Bloomberg) – As parts of the global economy prepare for reopening, it is becoming increasingly clear that full recovery from the worst crisis since the 1930s will be impossible without a vaccine or treatment for the coronavirus.

Consumers will remain anxious, and businesses will be tied by measures such as temperature measurements and distance rules in workplaces, restaurants, schools, airports, stadiums and more.

China – the first major economy hit by the virus and the first to emerge from lockdown – has managed to resume production, but not demand. The lesson for other economies: The path to normality will be one of stops and restarts.

There is also the risk of new outbreaks. Some 108 million people in northeastern China have been subjected to various levels of confinement amidst a new outbreak of infection. Doctors have also observed changes in new cases of coronavirus in the region, suggesting that the virus may be mutating in unknown ways.

In South Korea – where the virus has been controlled without strict social isolation measures – consumer spending remains weak in the face of continuing cases.

Sweden’s highly debated response has left much of the economy working, but the country could still register the worst recession since World War II.

This means that global governments — which have already announced trillions of dollars in fiscal and monetary support — will need to maintain stimulus to avoid further corporate bankruptcies and layoffs. Federal Reserve Chairman Jerome Powell warned that a full recovery will only be possible with the help of scientists, a warning echoed by the president of the Australian central bank.

“If we don’t make progress in the medical field, I think it will be a very slow recovery,” said the president of the Australian central bank, Philip Lowe, last week.

Carmen Reinhart, a professor at Harvard University and recently appointed chief economist at the World Bank, has a similar message. “We won’t have something like full normalization unless (a) we have a vaccine and (b) – and this is very important – if the vaccine is accessible to the global population on a large scale,” she told the Harvard Gazette.

Research conducted by Bank of America with resource managers revealed that the biggest obstacle would be a second wave of the virus, meaning restrictions would have to be imposed again. Only 10% expect a quick recovery, the bank said in a report.

“There is a global reward for the virus,” said Stephen Jen, who runs the Eurizon SLJ Capital hedge and consulting firm in London. “I don’t see how it can be wiser for investors to bet on the virus than to bet on science, technology and unlimited political and financial capital in the world to contain and defeat the virus.”