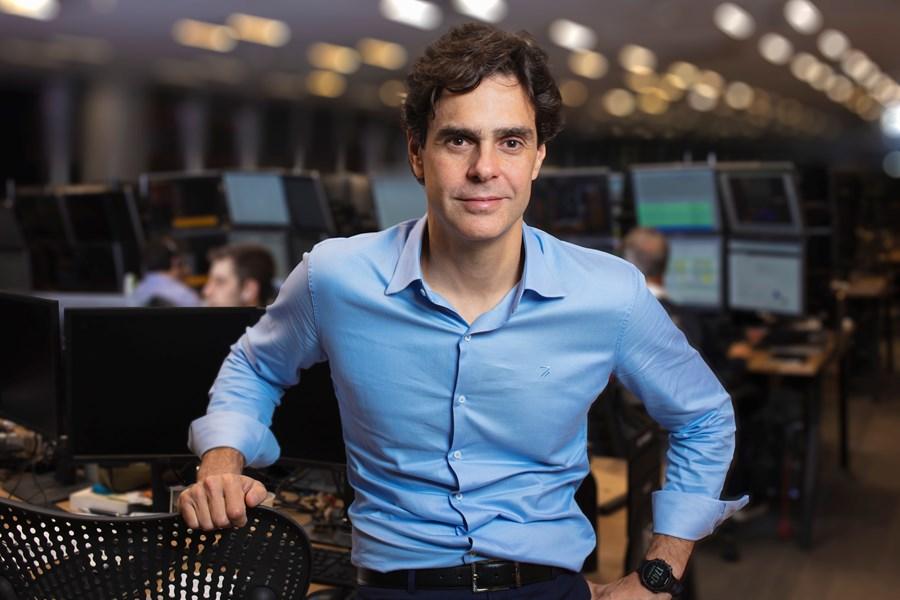 The president of XP Investimentos, Guilherme Benchimol, said that he sees the possibility of unemployment growth for more than 40 million Brazilians as a result of the coronavirus pandemic. “It’s a scary number,” he said on Sunday, 22, in a live with other businessmen.

“I saw today an interview by the regional president of the St. Louis Fed, James Bullard (US central bank), saying that the unemployment rate will rise from 3% to more than 30% in the United States because of the crisis” , he stated. “In Brazil, where there are more than 10 million unemployed, I believe that the impact will be much greater,” he said.

Benchimol defended the creation of a Marshall plan – Europe’s reconstruction package after the Second World War. “What we have so far is a drop in the ocean. It has to be a real plan, the numbers are scary, the hole is much further down,” he said.

In response to questions from the CEO of XP, the president of Caixa Econômica Social, Pedro Guimarães, said that more than 20 to 30 million Brazilians will be impacted by the current measures. “More will probably be needed and we will help. We are already postponing payments, reducing interest rates,” he said. “This worries us and is being led by the Minister of Economy, Paulo Guedes.”